Officials at CETYS University announced today that the private, non-profit, university in Baja California will construct more than 3,000 solar panels on its campuses in Tijuana and Mexicali. Collectively, the project will generate 1.2 MW of energy, making it the largest campus-based renewable energy project in Mexico and Latin America. 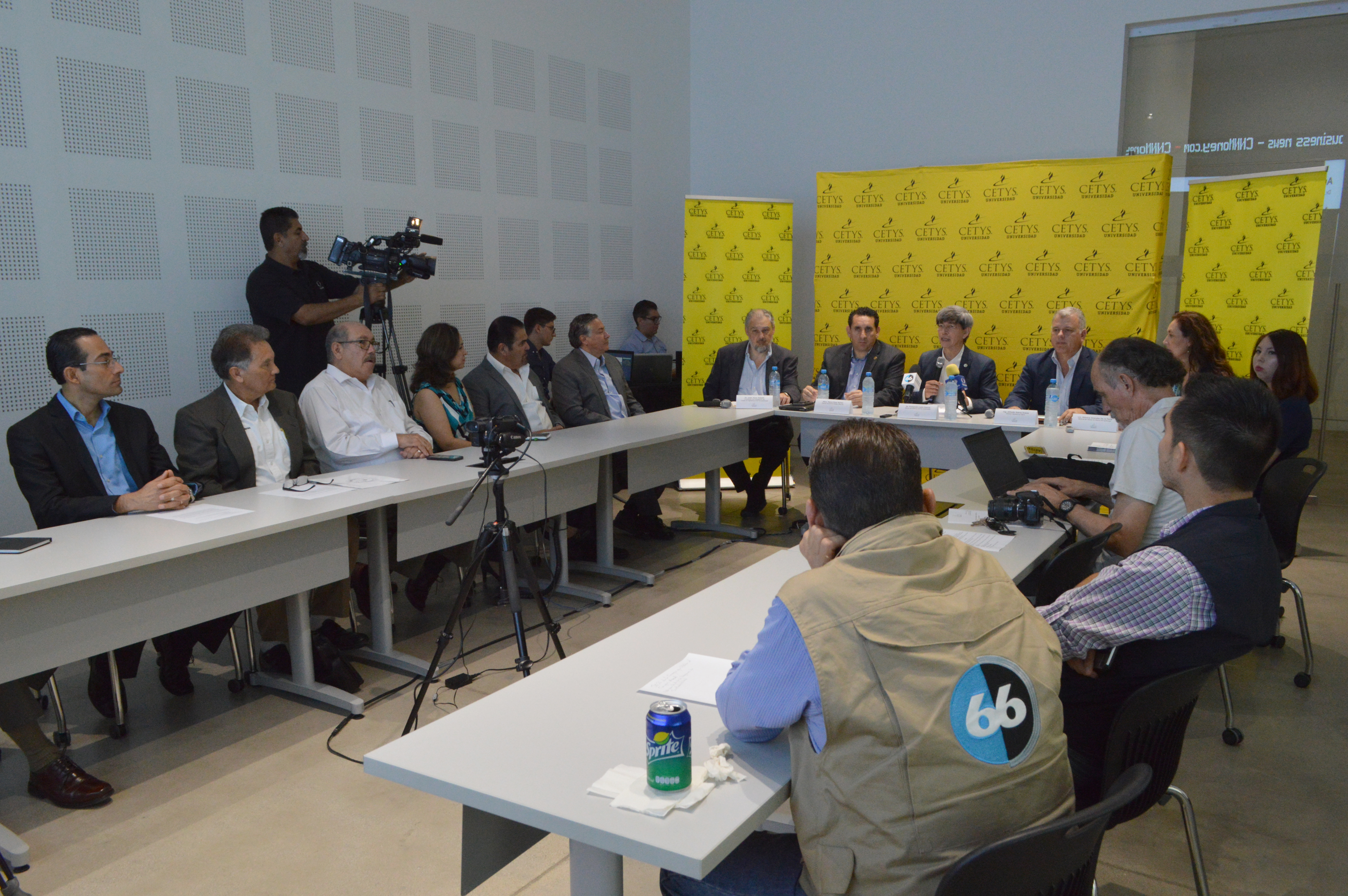 “This is the most ambitious sustainable energy project led by any educational institution in Latin America,” said Dr. Isaac Azuz Adeath, project leader for the solar initiative and research coordinator at the CETYS University College of Engineering. “In both the number of panels and the energy produced, this project sets a new Latin American standard for the contributions colleges and universities can make in the fight against climate change.”

“Universities have an opportunity and an obligation to lead on climate change,” said Dr. Fernando Leon Garcia, president of CETYS University. “Sustainability is central to who we are as an institution and projects like this reflect our mission of preparing professionals with a clear sense of environmental stewardship.”

According to the Mexican Ministry of Energy, the installed capacity for solar energy in Baja California in 2016 was 6 MW. The initiative at CETYS will represent a nearly 20% increase in solar energy capacity statewide, above 2016 totals.

Approximately 10% of the solar panels installed at the Mexicali campus will be provided as a donation from solar panel manufacturer SunPower.

Meet Rodolfo Macías, the 19-year-old Tijuana native who will participate in a NASA scholarship program