Spreading the Mexican culture in China

For professionals, new challenges such as leaving the comfort zone and going beyond in their areas of expertise, are part of this new era of globalization. Also, knowing about new technologies and cultural exchange is a good way to deal with these changes, strengthening their knowledge through international experiences.

“For me, this opportunity represents a way to grow professionally, but also, to be able to help students around the world to learn new languages ​​and ways of communication” Esponda-Guerrero said. 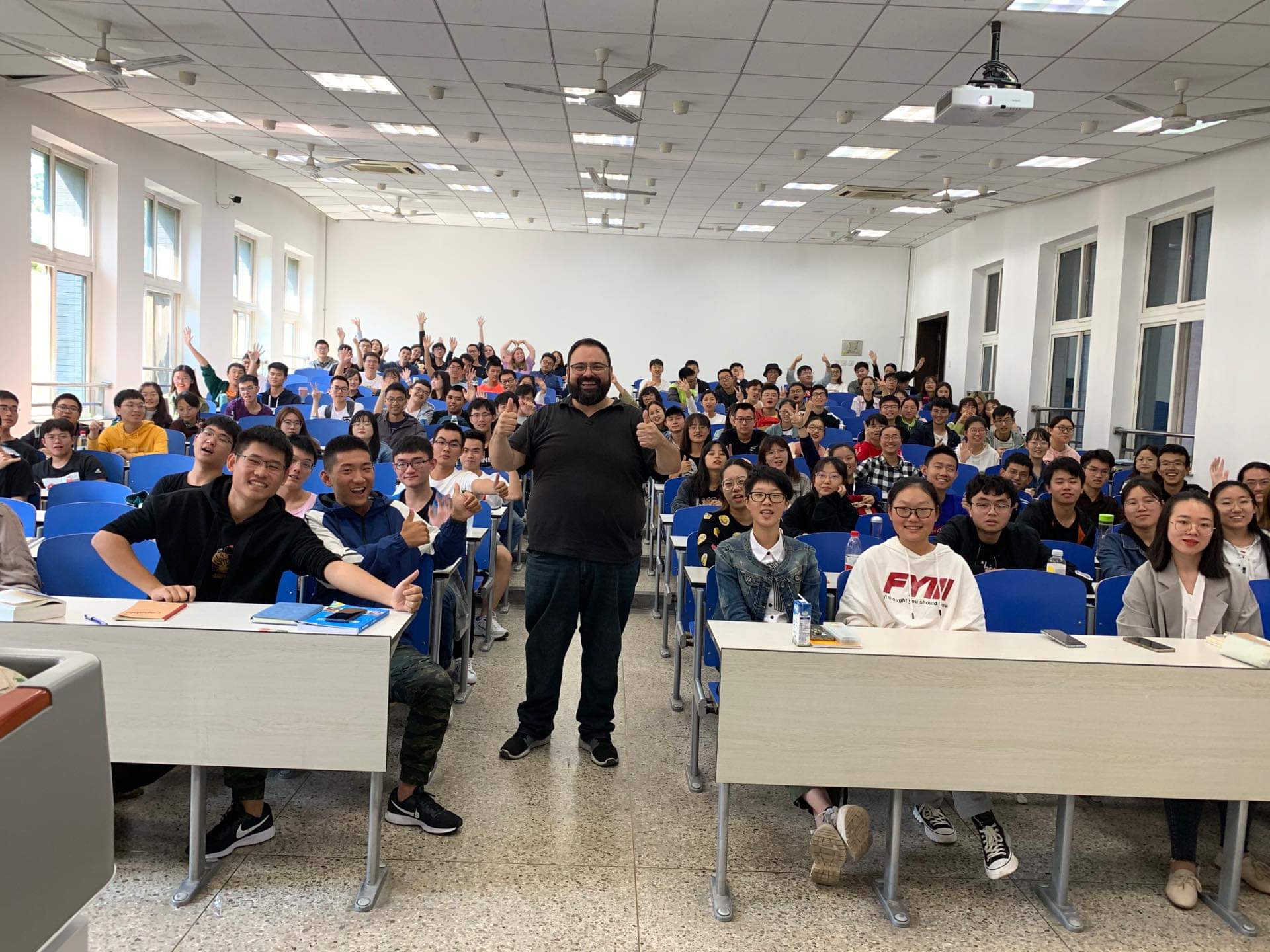 In addition, Esponda-Guerrero explained that staying in China represents a challenge that goes beyond his profession. It is also an opportunity to share what Mexico means to him, as well as share his experiences about living in the border with the United States, “my goal is to open minds and unite countries” concluded.

How CETYS Alumni are creating a positive impact in their communities