IN A HISTORIC DECISION, NCAA OPENS DOOR TO MEXICAN UNIVERSITIES

We must seize the chance to enhance internationalisation in higher education

In a historic vote this weekend, the NCAA Division II approved Proposal No. 2018-1, by a vote of 253-45, opening the doors for Mexican universities accredited in the United States to seek NCAA membership, including CETYS University, one of the key institutions behind this initiative.

“This is great news because we have worked, and continue to work, to promote the development of well rounded students through sports and raising the level of our athletic program to meet NCAA Division II standards. But beyond that, this decision represents two countries coming together through students in a cross-border framework,” said Dr. Fernando León García, President of CETYS University. 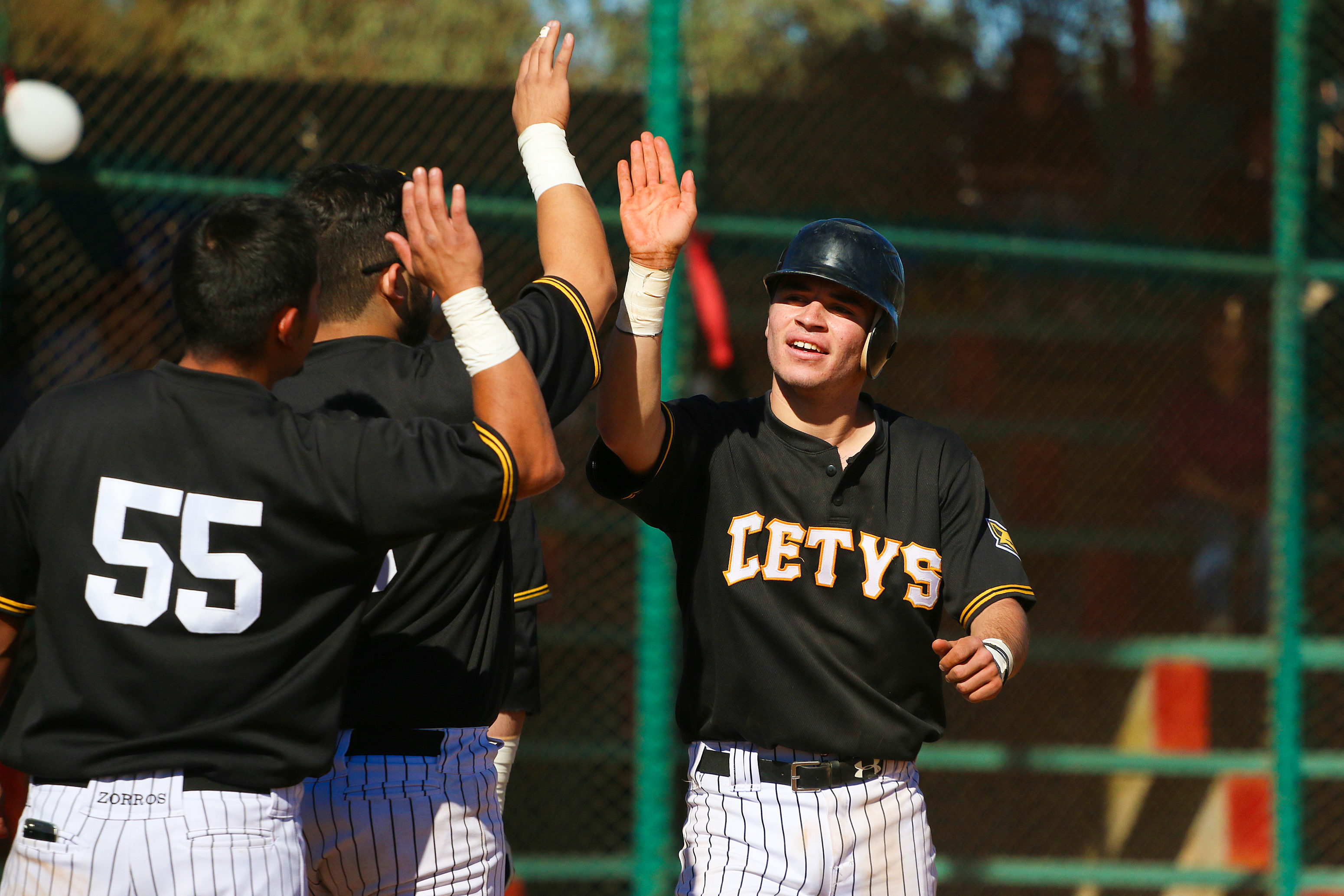 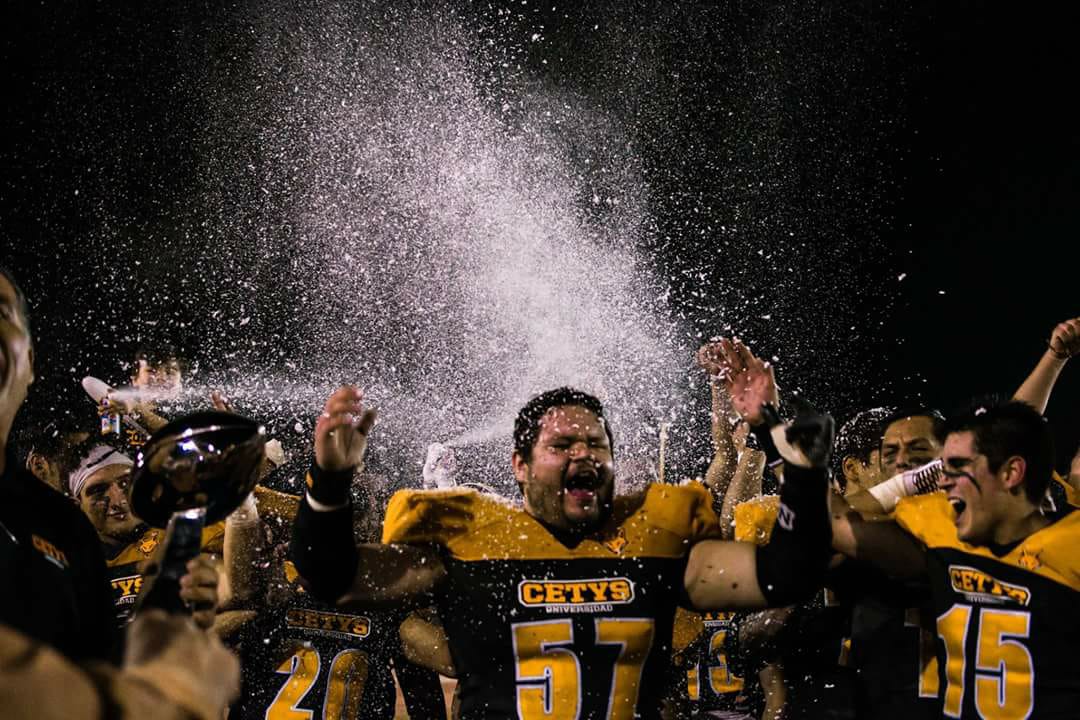 The strong alliances that the Baja California university has with institutions in the U.S., especially in California, was key to achieving this approval by NCAA.

This commitment to cross border collaboration prompted the Institution to seek from and be granted accreditation by the Western Association of Schools and Colleges (WASC) in 2012, and recent re-accredited until 2027, a fact that today makes CETYS one of only 5 universities in Mexico eligible to apply for NCAA membership application. 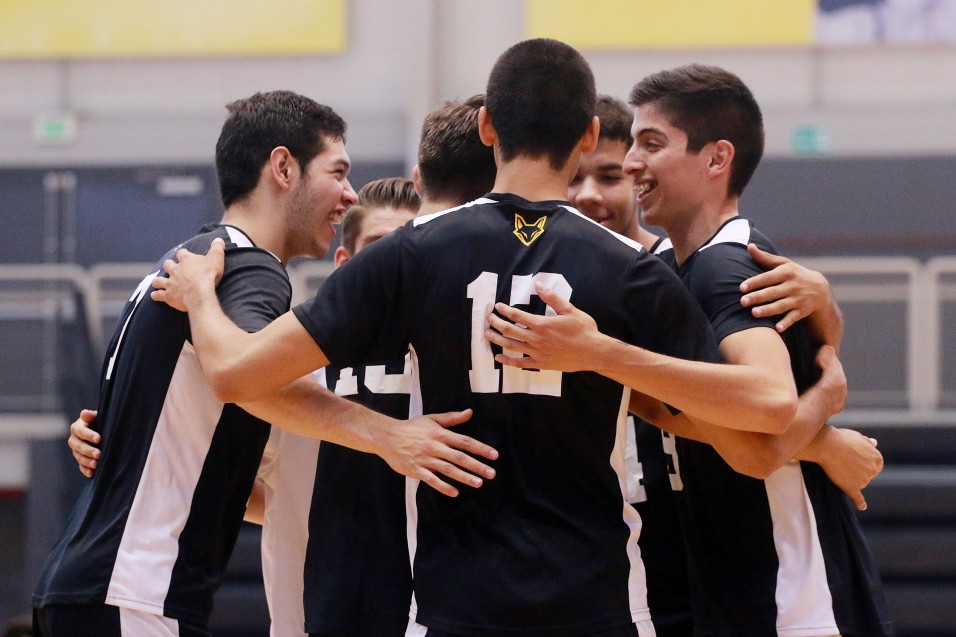 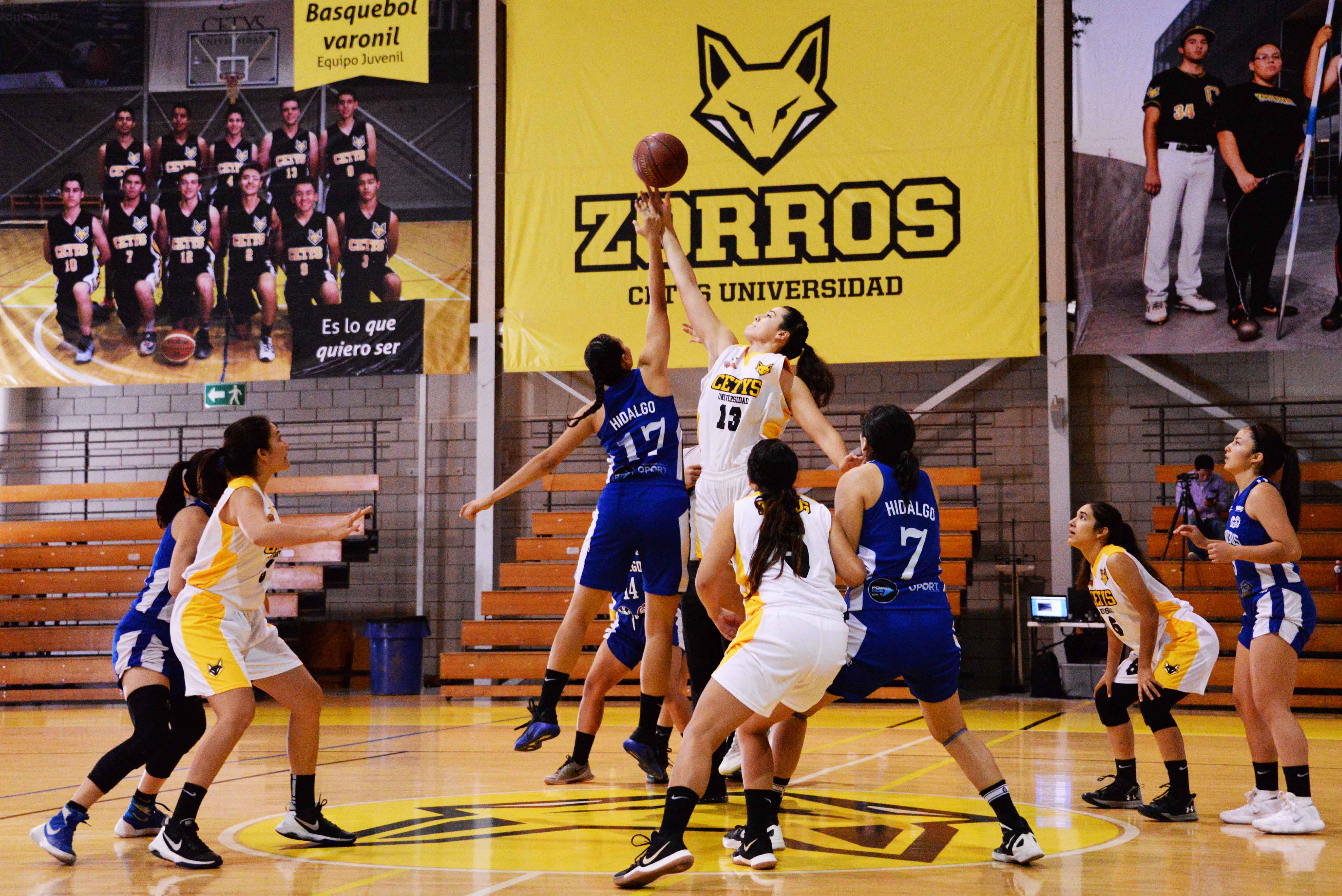 Although there is still a long way to go to achieve membership, the university will continue to raise the quality of its athletic program through a better prepared and more experienced coaching, improvement of the budget for athletics, upgrading athletic facilities, and a more focused offering. “What we are sure of is that the competitive level at CETYS, and across Mexican universities that decide to participate, will improve”, concluded León García.

The three imperatives for education to be inclusive: Dr. Allan Goodman

The three imperatives for education to be inclusive: Dr. Allan Goodman