CETYS, looking to make history at the NCAA

Continuing on its ambitious journey to become the first Mexican member of the National College Athletic Association of the United States (NCAA), CETYS has garnered international attention with reports published in the New York Times and Washington Post, among other media.

International media outlets highlight the challenges the institution will face, as well as the benefits of achieving this historic outcome in the midst of a political climate in which the binational relationship has taken center stage.

Last week, the NCAA made permanent a pilot program that allows each division to invite Canadian or Mexican institutions. Now CETYS must demonstrate that it can meet NCAA’s norms in a process that will see results in the fall of 2018 when, if admitted, a standard three-year provisional membership could begin.

The last time a Mexican University attempted NCAA membership was in 2013, and until today, no other efforts have been made. CETYS achieving membership would enrich the experience of university athletes, increasing their opportunities and strengthening sports competitions in both countries.

“Being part of the NCAA gives our students the opportunity to compete in the international arena against athletes of another level,” said Dr. Fernando León García. 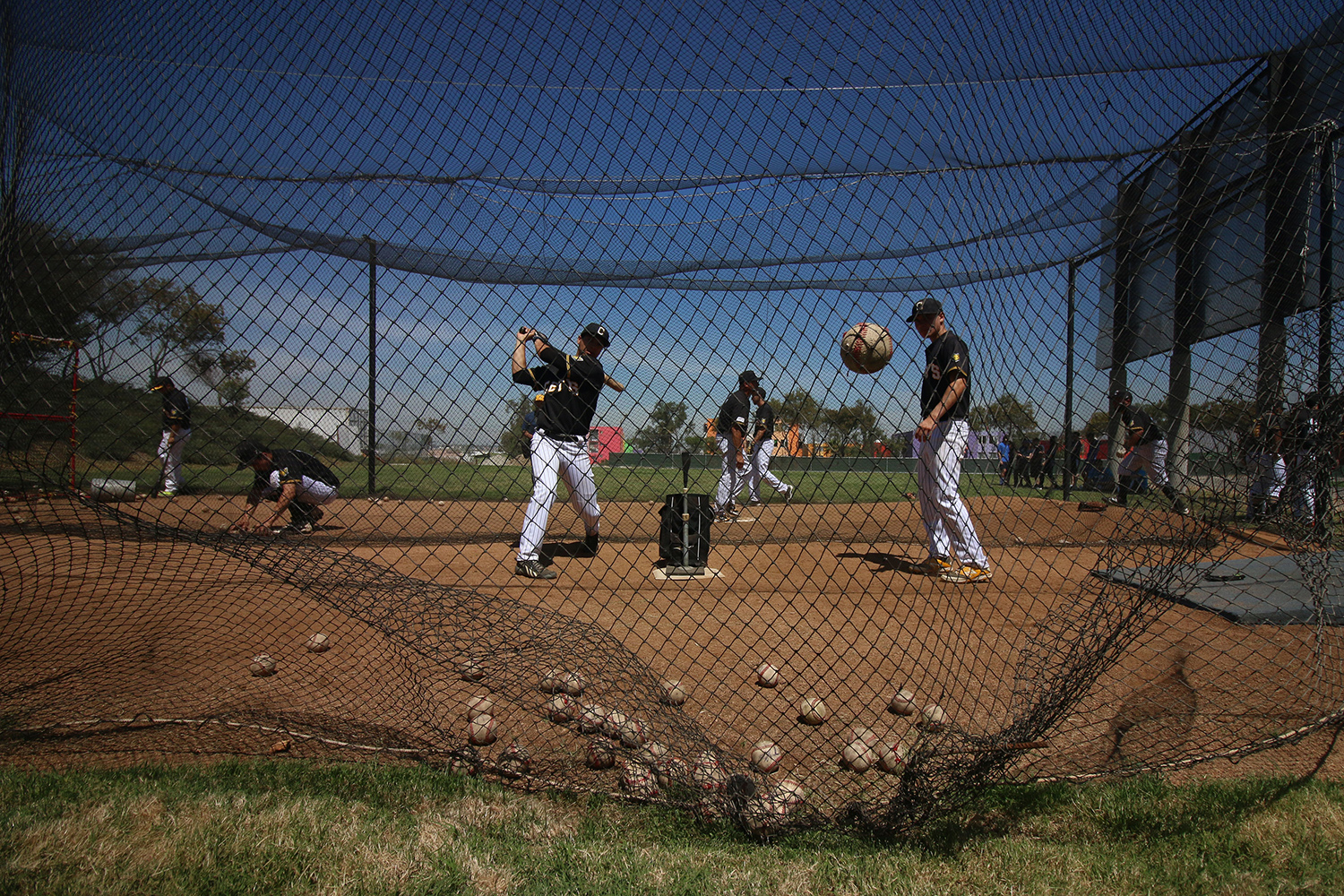 What people are saying:

A university in Mexico is looking to join Division II in the NCAA. They’re nicknamed the Zorros. Sounds awesome. https://t.co/pGwVBs5KTg

@cetysuni making headlines! Looking to Cross the Border From Mexico, Into the N.C.A.A. https://t.co/U8ix8PHE4a

Great feature on @cetysuni as the Zorros try to become the first Mexican school to join @NCAADII. https://t.co/l4VQzmRYcY