CETYS for Mexico: close to $27k raised for earthquake victims

The relevance of pursuing an undergraduate degree amidst the pandemic

Around 90 tons of food collected at the centers located in the three campuses of CETYS University were sent to the victims of the earthquake that devastated south and central Mexico in the past weeks.

In addition, thanks to the CETYS community and the leadership of various student groups, more than $26,900 have been raised in response to the challenge set forth by Mexican-American journalist Jorge Ramos, who recently visited CETYS as a Keynote speaker.

The funds will be destined to rebuild devastated areas through the University Network for Disaster Prevention and Care (UNIRED for its spanish acronym), a non-governmental association whose Northwestern chapter is coordinated by CETYS.

Despite having already exceeded the original goal of $25,000, 10,000 of which were donated by Ramos and five thousand pledged by CETYS, efforts to raise funds will continue until October 20th, and donations can be made to through various sources, including online.

Fundraising activities were led by student groups, including FORTES, Unired, Rotaract and Student Societies, who organized social and cultural events, fundraisers, raffles, and sales. Employees of CETYS, Alumni and other members of the community, joined in with their donations. 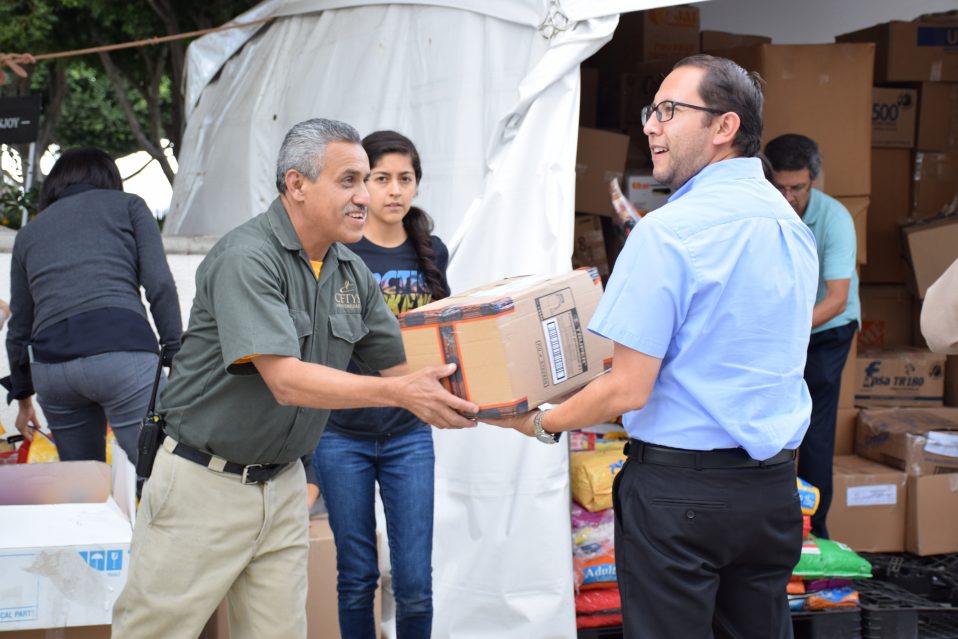 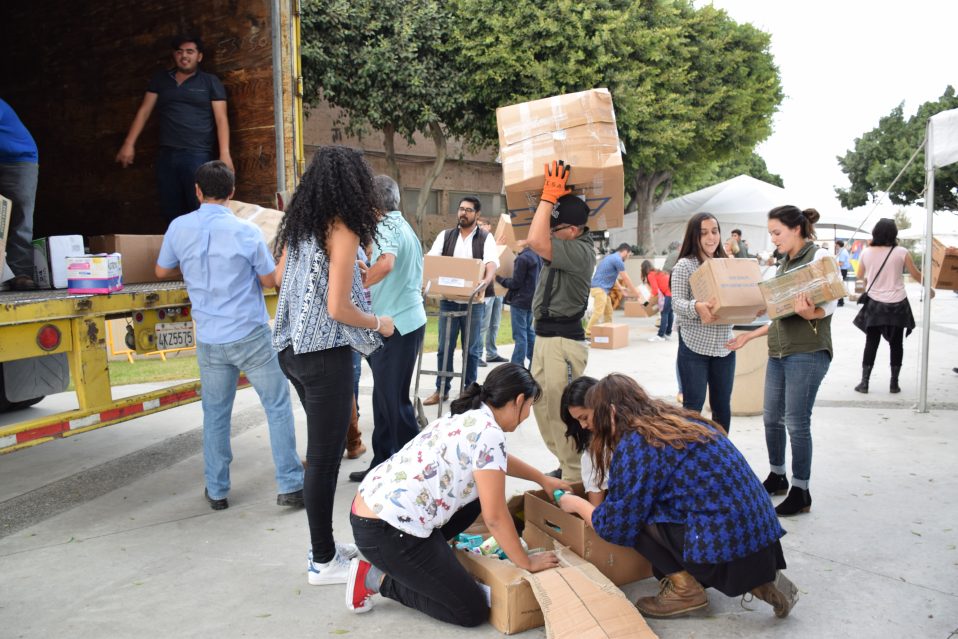 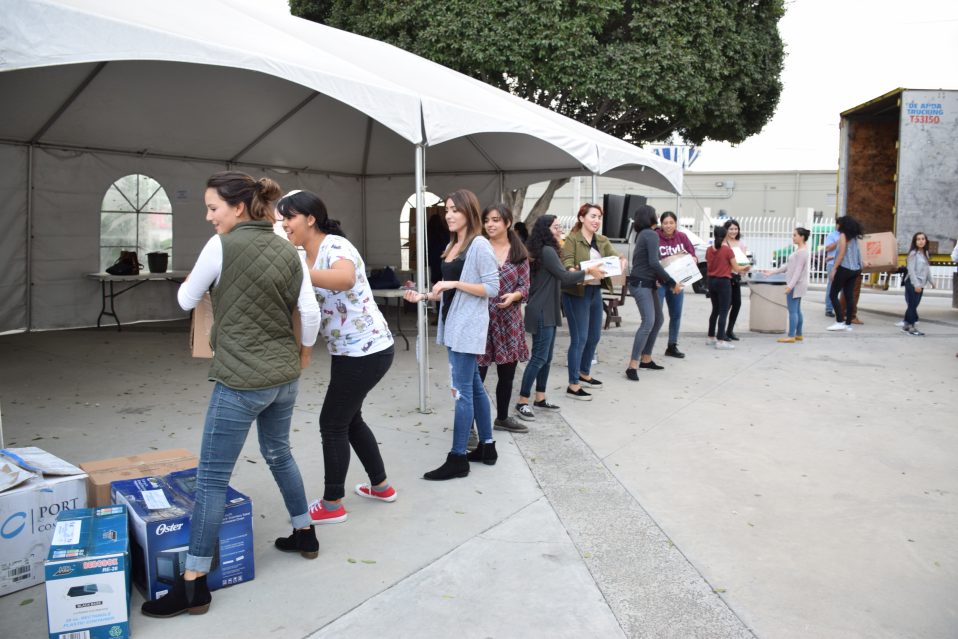 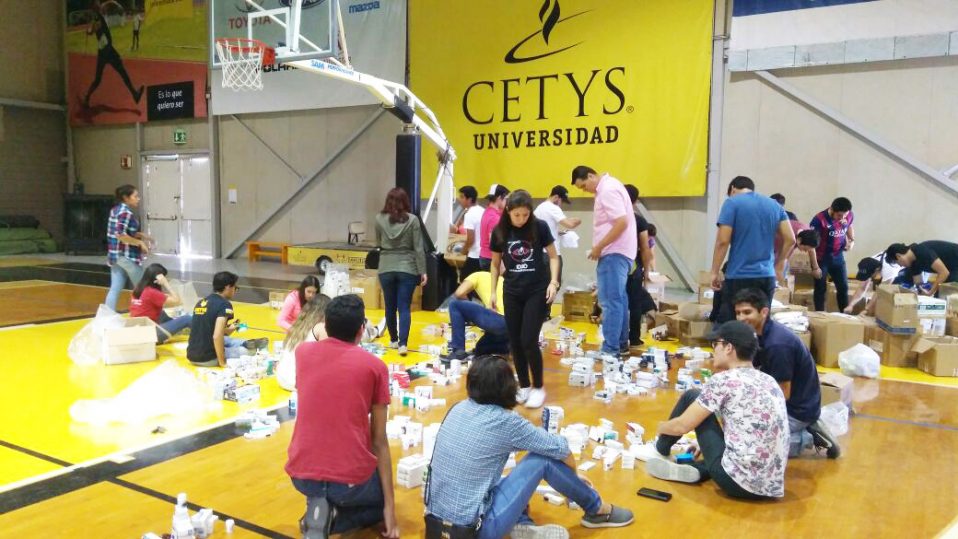 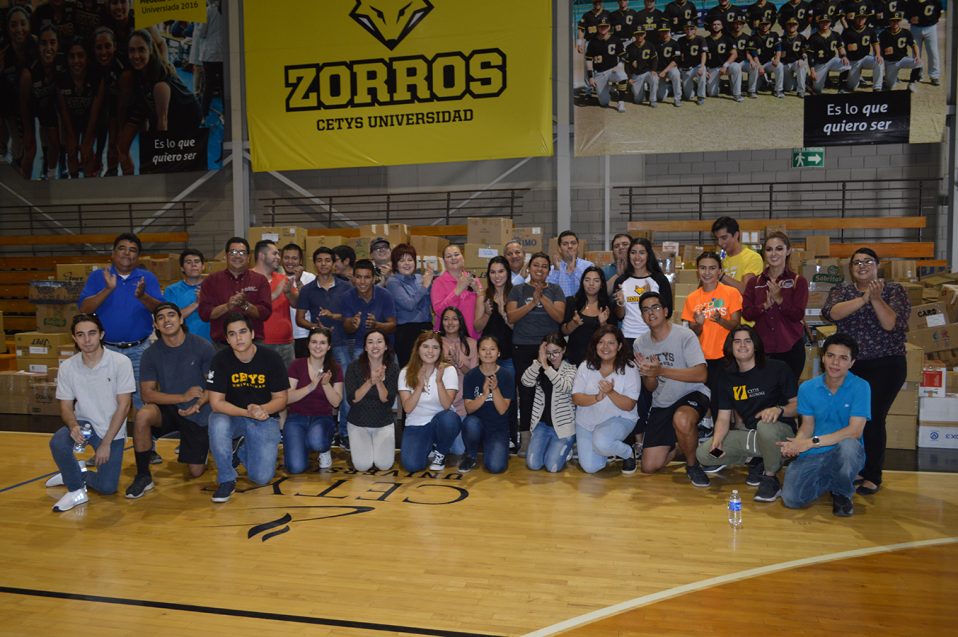 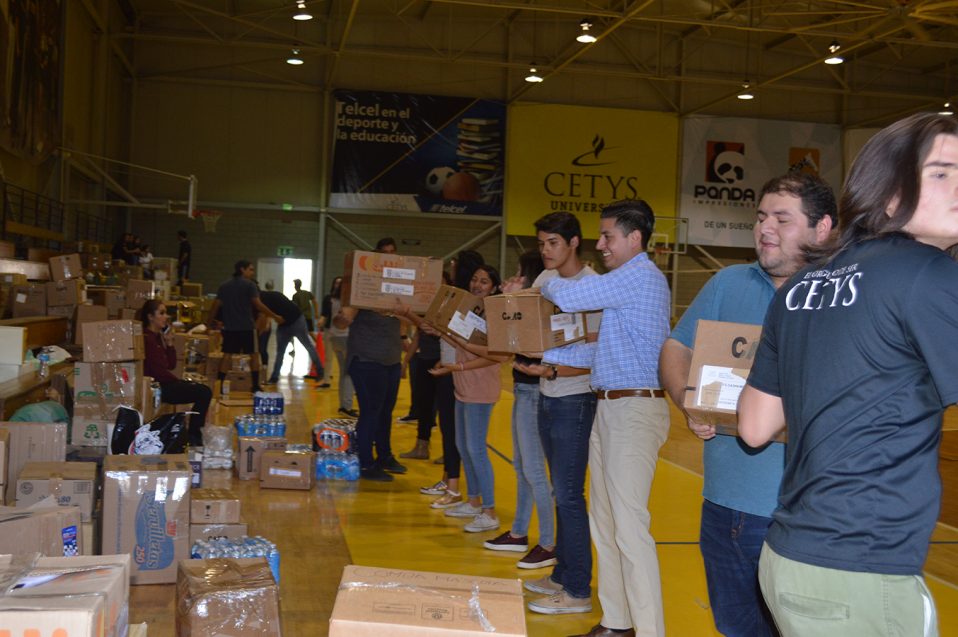 Volunteer students also helped pack, count and organize supplies and medicines that were collected in the three campuses. In the state capital, CETYS joined the Mexicali initiative for Mexico, with other local universities.

Supplies reached their destination thanks to the support of community members, who donated transportation to central and southern Mexico, as well as the Mexican Army in the loading of trucks.

“We appreciate the participation and trust of the people who joined in this enormous endeavor, we had an extraordinary response. We also continue to collect funds for reconstruction,” said Alma Gurrola, Coordinator of Unired’s Northwestern chapter.