CETYS consolidates its leadership with the Northwest Economic Research Center

Eight out of every ten Mexican startups are comprised of women. Contrariwise, only 8 out of 100 women choose to pursue a degree related to engineering or technology, and in the science fields, and only 33% of researchers are women.

Encouraging women’s enrollment in careers related to science, technology, and engineering is a challenge for Mexico, as is promoting a desire to innovate and empower future professionals with the vision of improving their communities. 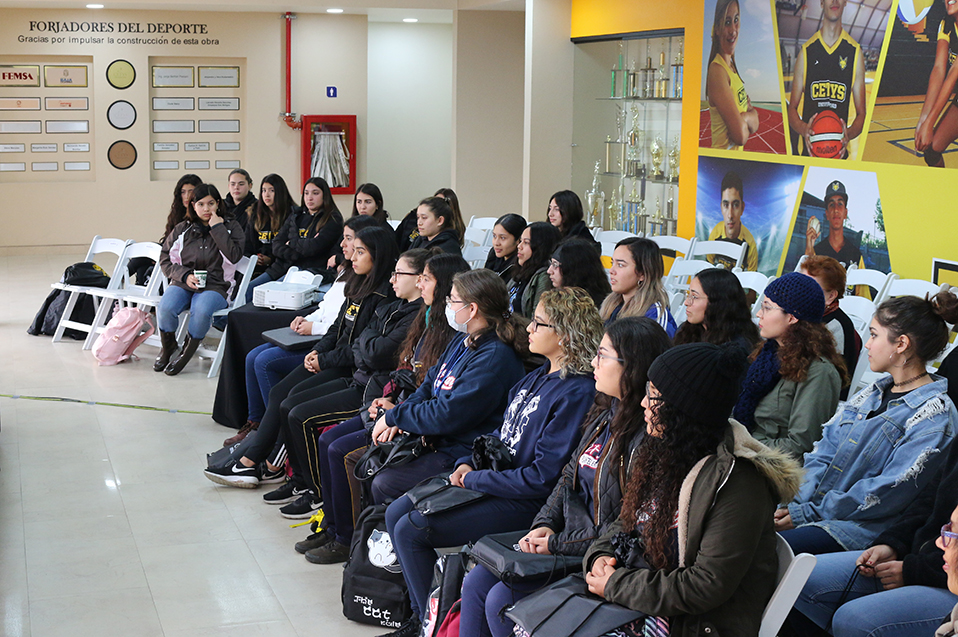 Consequently, the Consulate General of the United States in Tijuana and CETYS University created Feminew. An event aimed at high school young women, mainly from Ensenada public schools, to foster the interest of Mexican teenage girls in science, engineering, and mathematics, as well as in entrepreneurship and innovation.

During the opening ceremony of Feminew’s second edition, Consul Meghan McGill stressed that, through this event, the Consulate and CETYS University seek to draw teenage girls to science through various activities. This allows them to identify how the girls can be empowered in those areas considered for many years to be exclusive to men, thereby contributing to gender equality.

“If Mexico is successful, the United States is also successful because, in addition to being trade partners and sharing a border, we are friends. We want Mexican women to be interested in the careers of the future, to go to universities and become inspirational models for more women,” added the Consul.

Jessica Ibarra Ramonet, Dean of the Tijuana and Ensenada Campus at CETYS University, thanked the consulate for their trust in the institution to carry out the event at the International Campus in Ensenada.

“We seek to increase the knowledge of the 36 teenage girls that partake in Feminew. Most of the girls come from public schools and some from CETYS high school. We want them to discover a career in science and technology and to be the ones who draw a new future for Mexico, where equality becomes a common language.”

Women in science, innovation, and entrepreneurship

After the opening ceremony, five young people who have excelled in the areas of Engineering, Design, Marketing, and Entrepreneurship in Mexico and the United States, participated in a panel discussion.

For Ema Ibarra, marketer and entrepreneur, being a woman has added up to meet her goals, although she is aware that much remains to be done regarding gender equality, a factor that has influenced many women to stop believing in themselves and their capabilities.

Sarah Gómez, a Mechanical Engineering student in San Diego, noted for her internship at NASA, being a woman represents breaking down prejudice and stereotypes, and this can be done through continued support and goal setting. 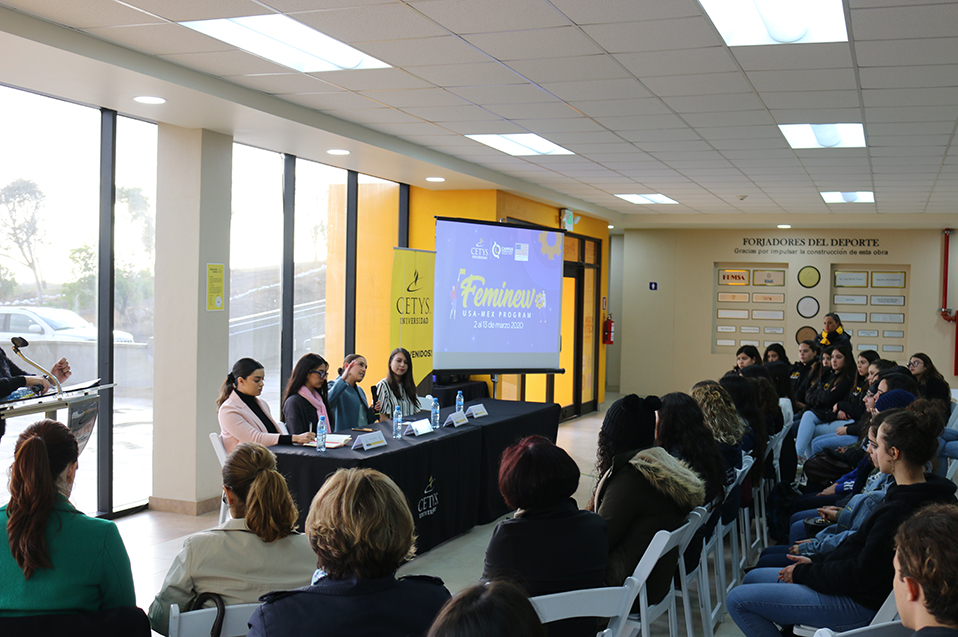 Adriana Rodríguez, a graphic designer and illustrator, said that women should not suppress their taste and should not fear what is different. On the contrary, they should explore new careers and new visions without ceasing to be themselves; women, moms, daughters, wives, professionals, or whatever they choose to be.

Claudia Deveze, who graduated from Electronic Cybernetics Engineering, lives and works in San Diego as an electronic circuit design engineer. She recommended avoiding comparisons with men, rather than concentrating on discovering and empowering her skills, knowing that fears and insecurities are normal feelings that are experienced equally by men and women.

Finally, Bianca Vásquez, an Engineering student in the United States, an intern at NASA, and founder of the Society of Women in Space Exploration, invited young women not to be invisible in society. “Enjoy when someone highlights that you are a woman. Being a woman does not impede achieving our dreams. You should always be you, you can be feminine and be an engineer”, she said. 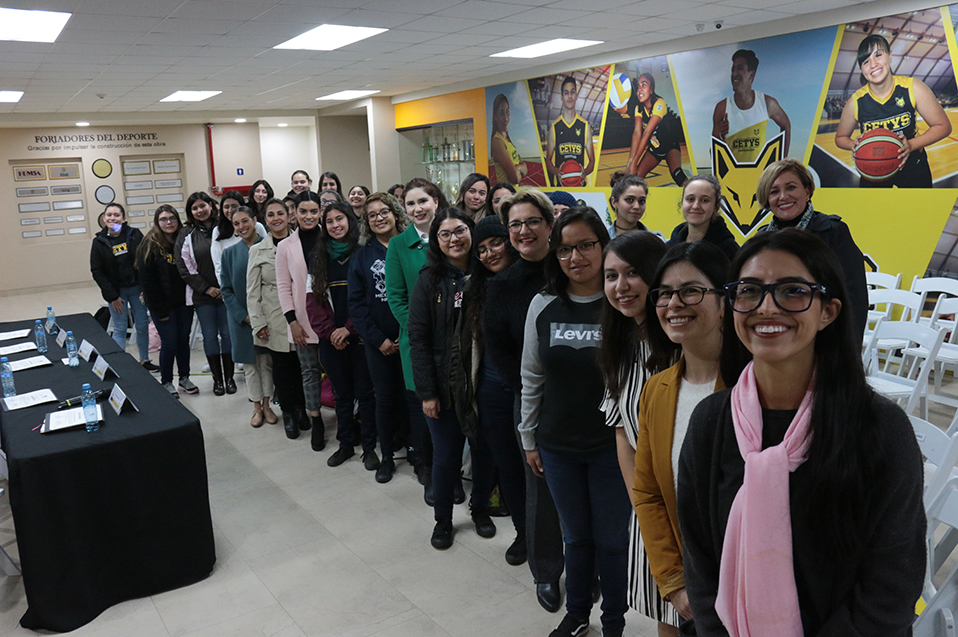 Feminew was founded in 2019, resulting from the close relationship between the United States Consulate General in Tijuana and CETYS Universidad. In the first edition, 33 students participated, while in the second edition were 36. They began activities on February 18 with a conference from Mexican-born NASA astronaut José Hernández.